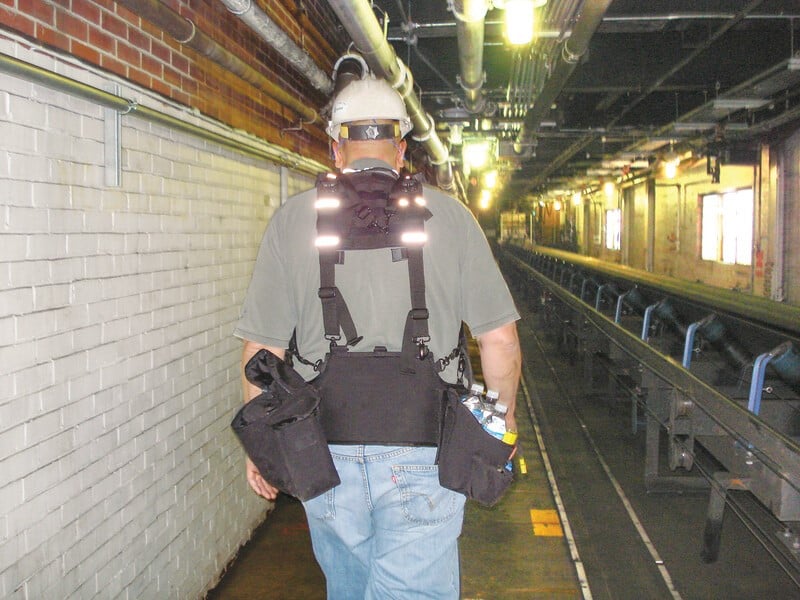 Don't Let Just Anybody Work On Your Conveyors

Imagine you are a conveyor belt owner/operator whose most experienced millwright just retired and you have to replace him (or at least try). You host an interview and THIS is who shows up.⬇️ 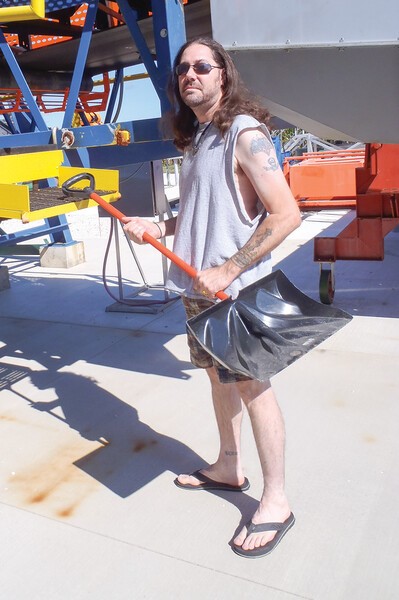 You really want to give him a chance and not let your first impression take over, so you talk to him for a little while. You find out that he is young, eager, mechanically inclined, and a REALLY nice guy who follows directions. However, he has absolutely no experience with conveyors (which explains the wardrobe). He's spent a little time around shops and is a decent welder. After the interview, all you could imagine was...the worst. ⬇️ 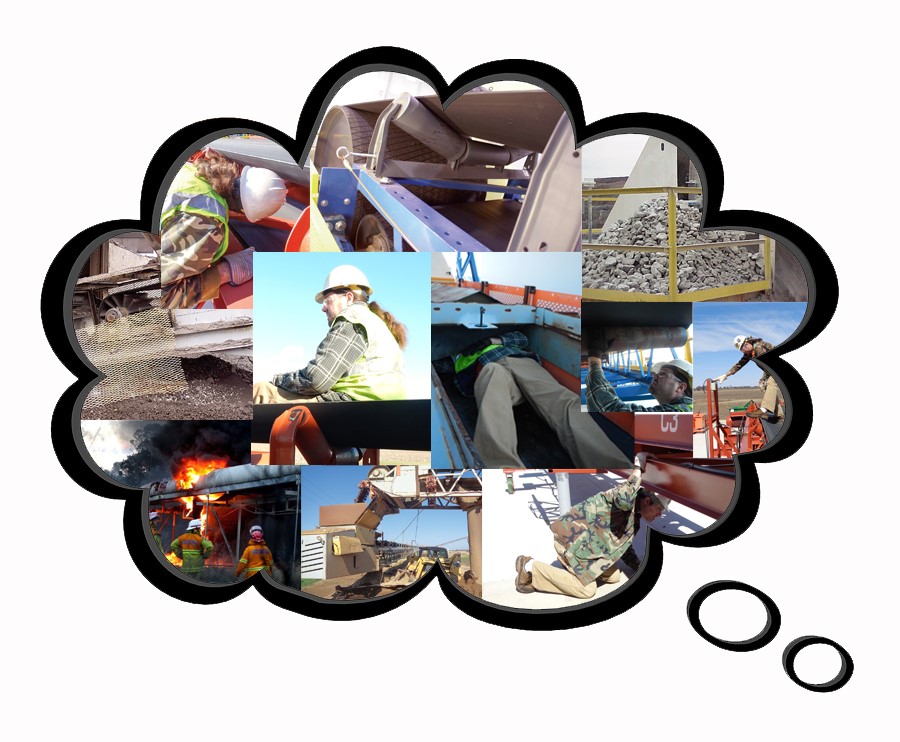 You have nothing against this guy personally but you know that conveyors pose serious risks to someone not familiar with them. It would take weeks for your facility to teach him what is wrong with his attire and style, the hazards of conveyors, unsafe practices, proper conveyor operation, and how to maintain conveyors. It would take more time than either of you have as you have a business to run and he isn't aware of how quickly things around conveyors can take a turn for the worse. You are in need of training that can teach new hires the fundamental theory, operation, safety, and general tips for working around conveyors. The course needs to be robust, thorough, entertaining, taught by an experienced instructor, and up-to-date.

I will briefly summarize what this class would need to cover in order to be effective and not just "check a box:" general unsafe practices, proper attire, and general conveyor hazards.

A belt conveyor is a high-powered machine with thousands of moving parts. These moving parts cannot only severely injure a worker but allow the injury to happen very fast. There is the temptation to think “I can move faster than the hazard” or “I have always been able to dodge that.” The reality is that a conveyor moves extremely fast. 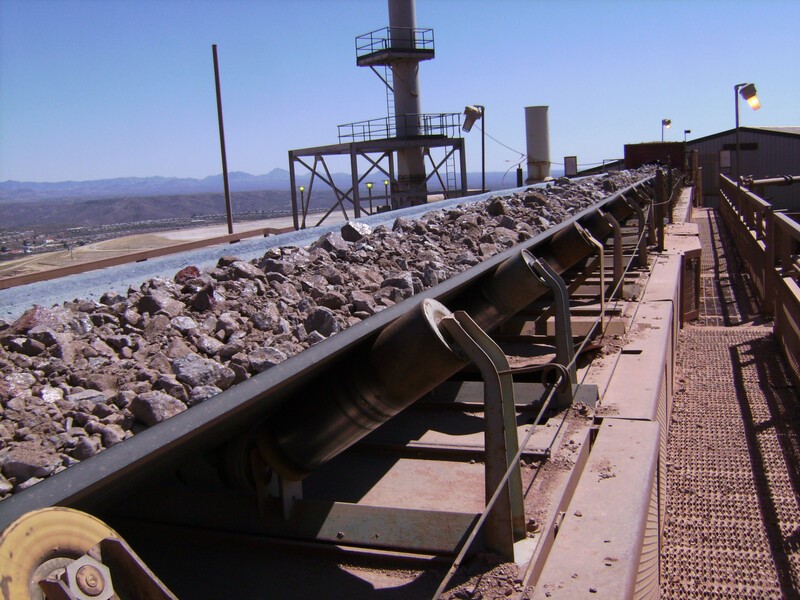 There are many items the conveyor belt actually touches. These include drive pulleys, snub pulleys, and idlers. There are also many items that come near the belt, including; the structure, chute wall, and deflectors. If a worker’s limb travels with a conveyor belt, it will meet one of these items. The limb, as well as its attached worker, will become trapped between the belt and the obstruction. As neither the belt nor the obstruction is very flexible, the captured appendage can be crushed. This is called entrapment. MSHA tells us that there were 57 fatalities in United States mines involving conveyor belts between 2002 and 2012. Of these fatalities, 61% were the result of a worker coming in contact with one of these pinch points. 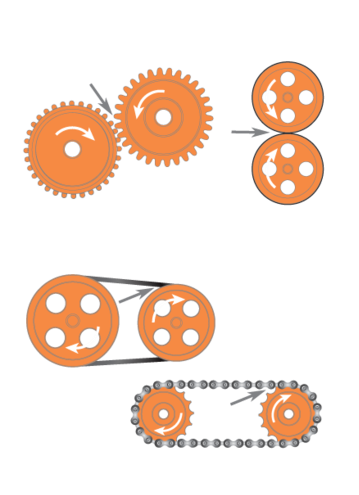 66% of fatalities happened while the belt was moving. A worker either became entangled in a moving component or was crushed by a piece of moving equipment. A vast majority of these fatalities were the result of maintenance or housekeeping tasks on a conveyor that was fully energized and able to move. These fatalities were caused by two compounding practices:

When these two choices/methods are combined, the results are usually severe and often fatal. Working on a conveyor that is turned off but not locked out can lead to tragedy. What is not evident in these statistics, are factors like company culture, time pressures to complete the job, the training given to the injured worker, and so on. Often, these factors contribute to the accident.

Many conveyors are fed from hoppers or enclosed chutes. According to the United States Department of Labor, OSHA regulates in 29 CFR 1910.146, any enclosure that “is large enough and so configured that an employee can bodily enter and perform assigned work,” “has limited or restricted means for entry or exit,” and is “not designed for continuous employee occupancy” is defined as confined space. The personal dangers of confined space are limited mobility, lack of oxygen, the buildup of waste gasses, and the potential for explosion. Most countries have similar regulations to control work in confined spaces. Even so, MSHA estimates seven percent of the fatalities recorded in the United States between 1995 and 2011, happened in a confined space. 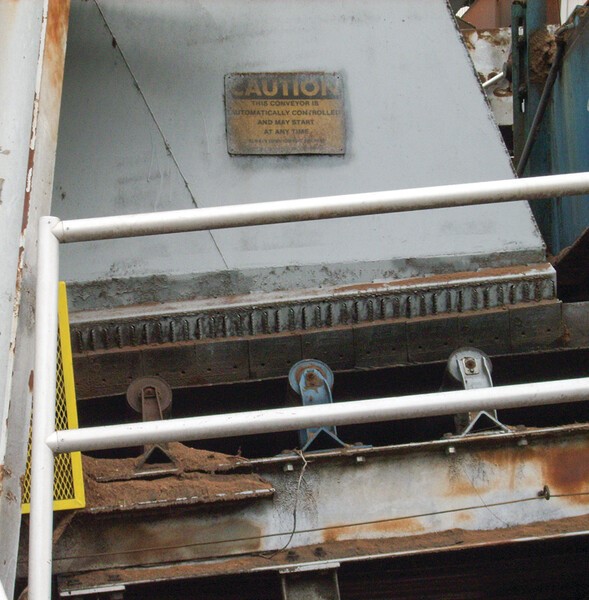 In addition to pinch points and confined spaces, there are hundreds of other components that can maim or kill a worker. An effective conveyor training program will focus on most of these danger zones.

A majority of injuries and fatalities can be prevented by the consciousness of attire. The following are not recommended:

Conveyor belts are different than any other piece of industrial equipment. There are numerous aspects of a conveyor that can be hazardous. These include, but are not limited to:

Each of these hazards can be specific to conveyor systems and may not be addressed in a general industrial safety class. The most terrifying aspect of conveyor operation is the multiplying effects of unsafe practices and components of a conveyor. Sometimes, an accident occurs due to a combination of several poor work practices.

An MSHA Fatalgram recounts the story of a 1999 fatality that occurred at a mine when a worker entered an unguarded area and then entered a confined space alone near an operating conveyor that was not locked out. The worker’s clothing became trapped in the conveyor’s tail pulley. Four unsafe practices and two unsafe areas combined to result in a catastrophic event. Any individual factor may have led to injury or even death, but the combination certainly proved fatal. Whether the risk was multiplied, or merely showed this particular worker’s lack of knowledge about proper work practices or propensity to ignore the best practices, is a moot point. Regardless, the result was a fatality. 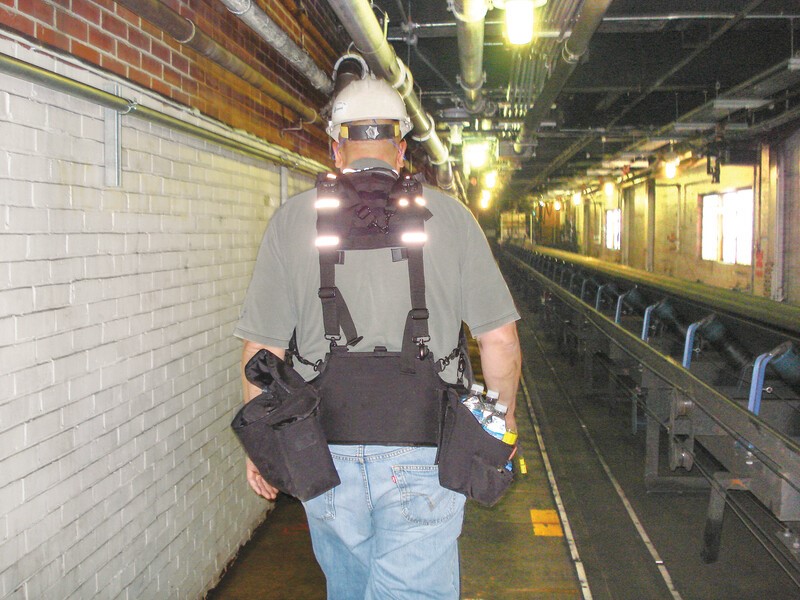 In my opinion, it is plain to see that a conveyor is not more dangerous than another piece of industrial equipment, but the hazards are unique. Such unique hazards can surprise, injure, or even kill a young, eager, and compliant worker. These aspects must be considered when selecting a training methodology to prepare the next generation of conveyor workers.