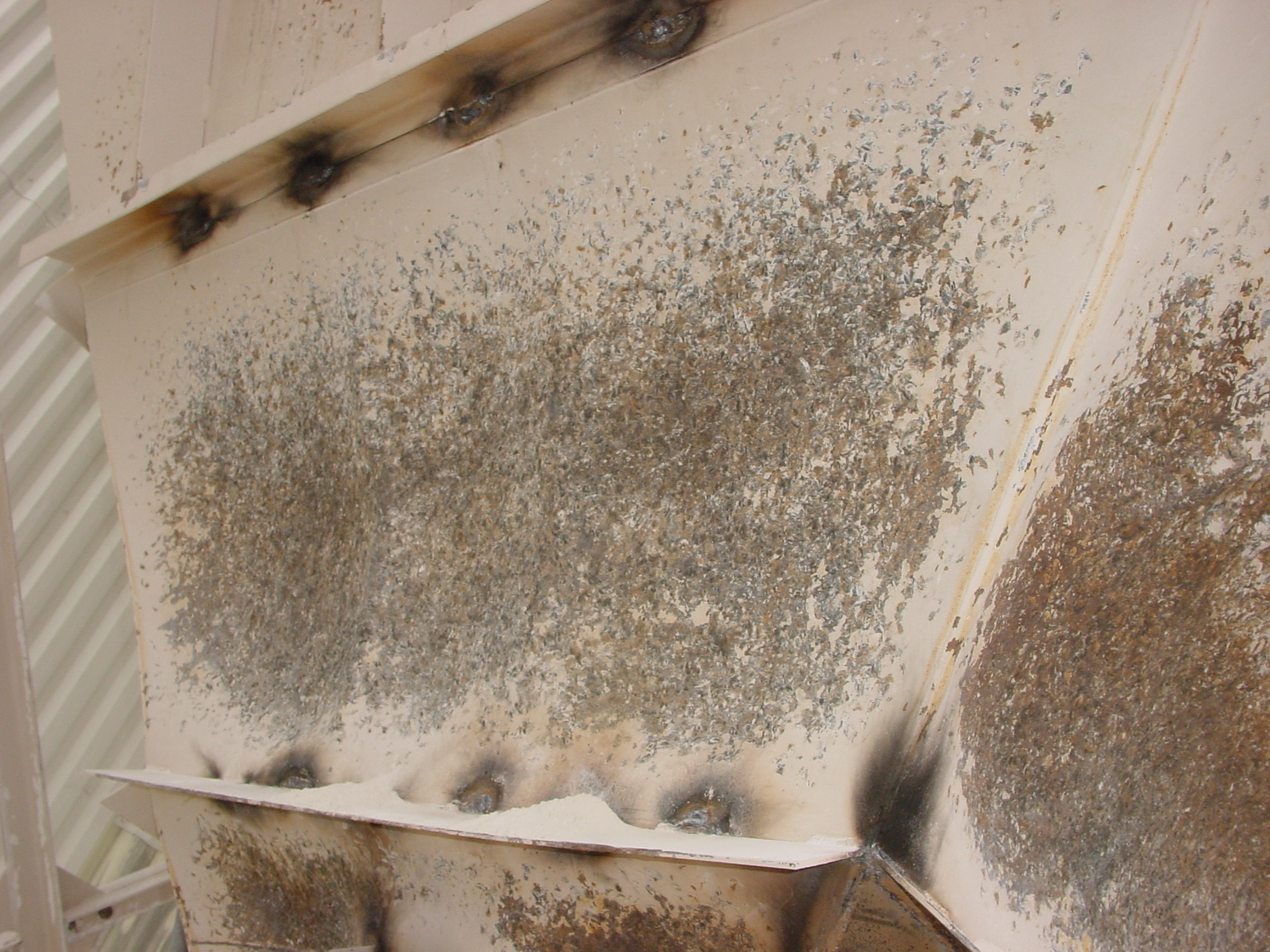 Hammer Rash: how to recognize it and, more importantly, prevent it!

Per WebMD, a rash indicates an abnormal change in skin color or texture. Rashes are usually skin inflammations which can have many causes.

Often times, a rash is an indication of another problem such as allergies, exposure, viruses, etc. As we all know, rashes are not pleasant! In most cases, the common rash can be treated with topicals or other medicines.

In the industrial world, there is another “rash” that is not only problematic and unpleasant but costly!  We call it “hammer rash.” Much like a skin rash rash which presents an abnormal change in skin color or texture, hammer rash also results in an unusual change in color and texture, 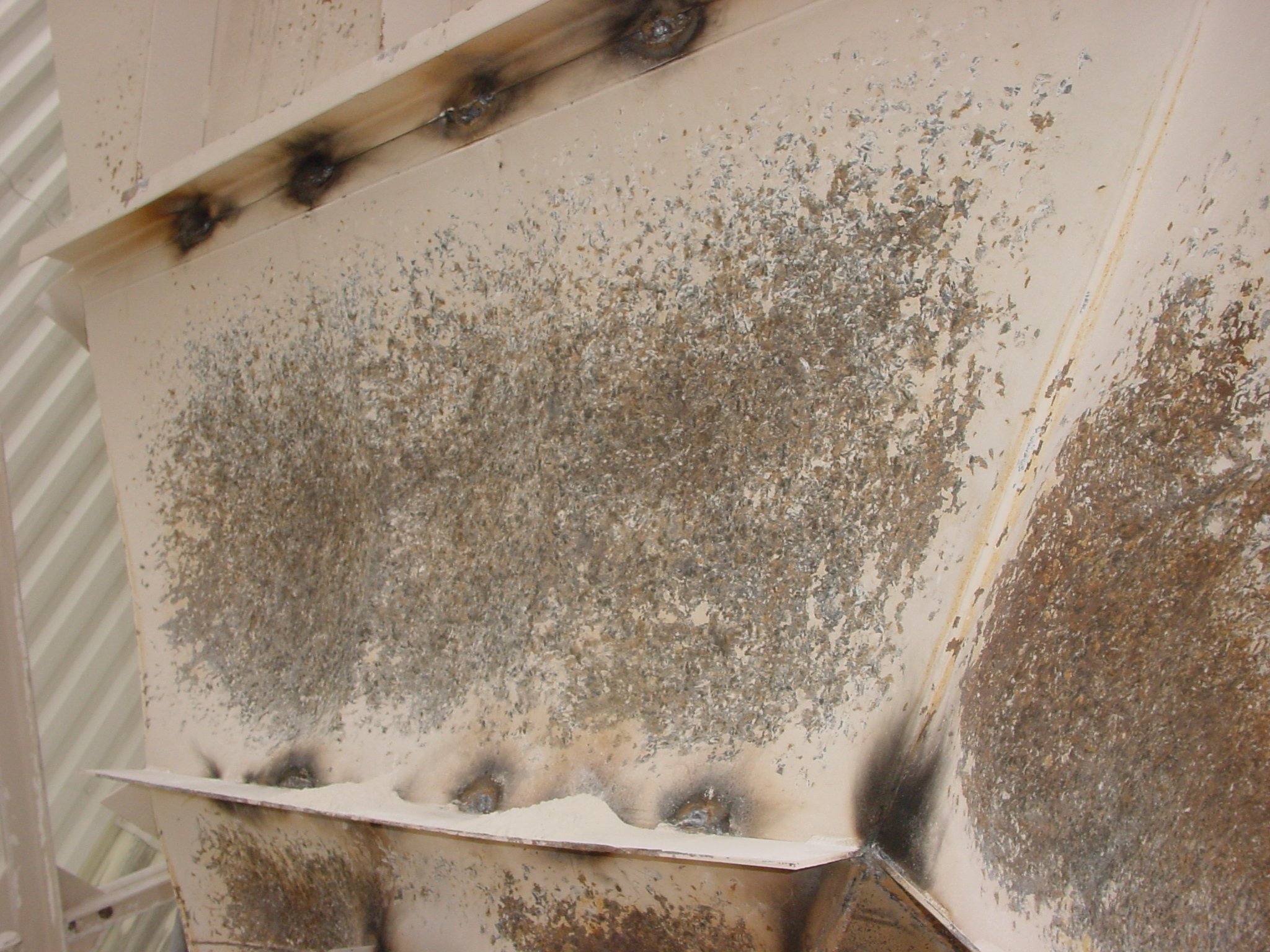 And like a medical rash, hammer rash is also the direct result of another problem....

Throughout many processes, the consistent flow of bulk materials is critical. The equipment in the process is designed to deliver the exact volume of material when it is needed.  Any deviation in material delivery reduces efficiency, causing downstream problems and increasing costs.

Some process bottlenecks include; bins, hoppers, and chutes, most of which are designed for optimal flow given the parameters provided. But variables (moisture, size, re-purposed or new material) can change at anytime.

Once a bottleneck occurs, operators are forced to intervene. Many of these means of intervention are initially sufficient but can lead to other problems. Poking, prodding, air lances, water, and HAMMERING are often the methods used to help dislodge a hangup. These are all labor intensive, dangerous, and ineffective in the long run.

At one plant, I watched the operator intervene in a material flow issue by grabbing a 8-lb sledgehammer, leaning over the railing, and wildly swinging away at the impacted hopper in hopes to dislodge the material. All the while, his co-workers were standing below him waiting to bag the material (safe, right?). We were called in because his predecessor injured his back due to this method of intervention. I wish we could have been involved earlier! If hammer rash exits, there is no need to continue to irritate it as it can only cause the issue to be irreversible.  I’ve seen well-designed hoppers cave in due to constant intervention. If you think a well-designed hopper might have material flow issues, try running that same material through a hopper that has been caved in!

Wouldn’t you prefer to keep your operators safe and in more productive roles?