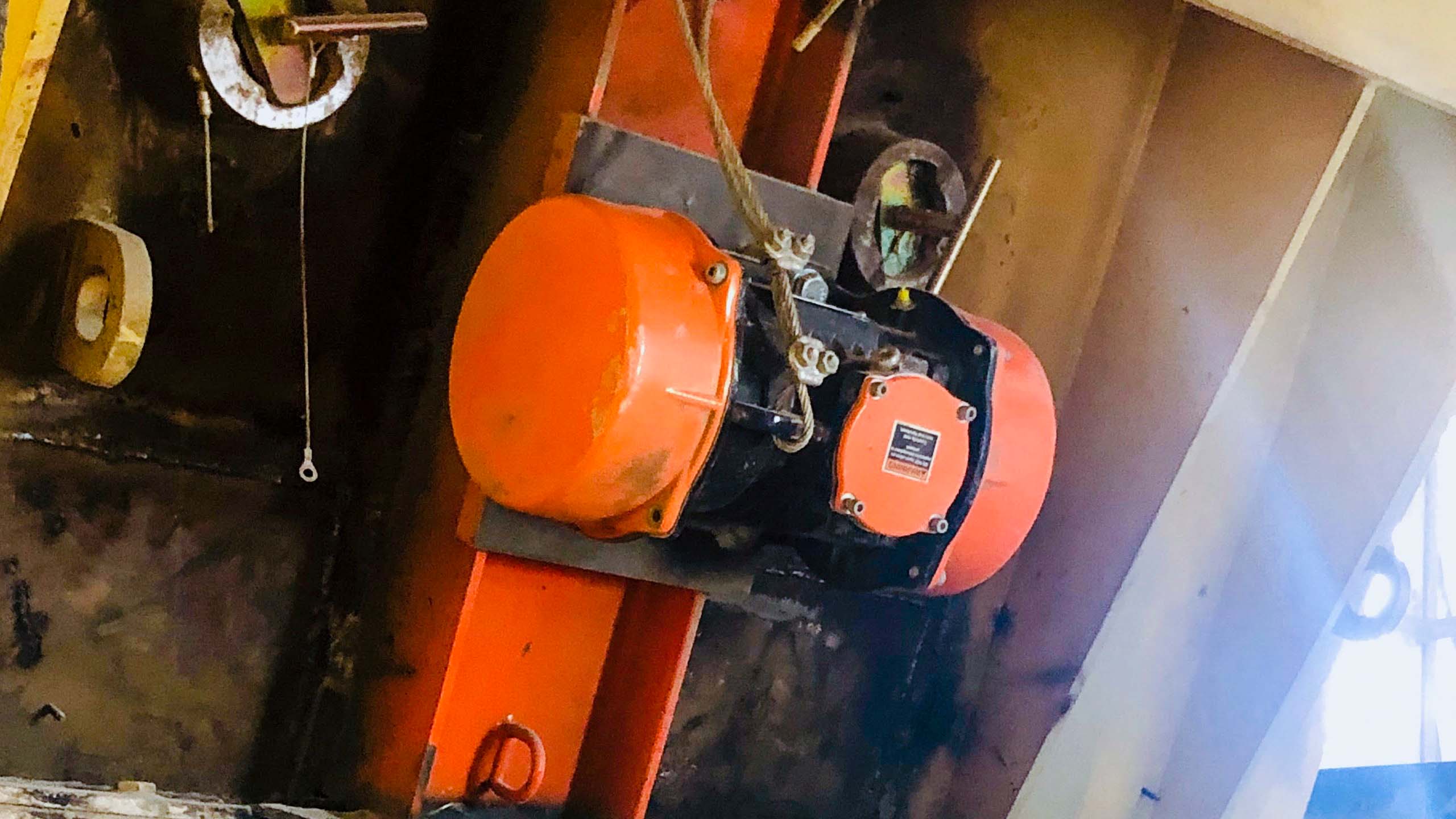 How To Overcome High Amp Draw On Electric Vibrators

I normally ask these questions to help troubleshoot an issue like this: 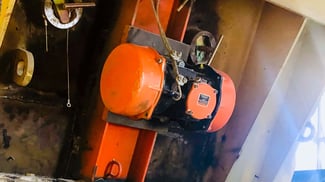 All too often, I find that customers “burn up” electric vibrators due to improper mounting as well as improper overload protection.

In closing, if you are ever struggling with a vibrator's desired result, don't hesitate to reach out. It could be a simple fix where we can save you a lot of time and stress.