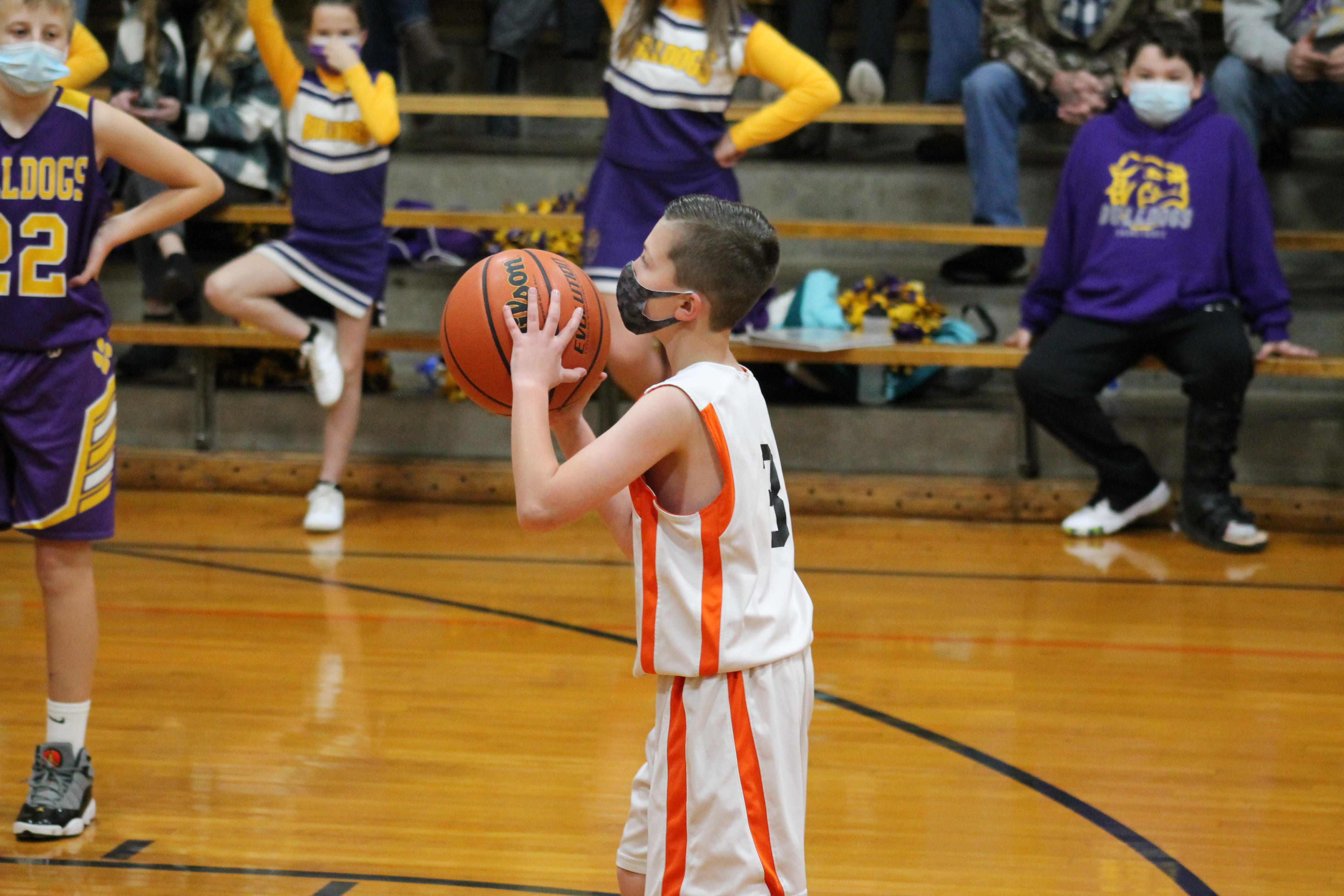 B-ball & Belt Cleaning: It Takes More Than A Primary Player/Cleaner

We just finished my son's first full season of grade school/junior high basketball. Go, Bobcats! 🐾 After spending many evenings in local schools' gyms, I still have basketball on the brain. Even if/when there is a standout player or two, that doesn't always secure a win. As the saying goes, "there is no I in team." The same is true for proper belt cleaning.

Some operations think and hope that installing one belt cleaner will do the job of adequately removing carryback from the belt. Occasionally that is true, depending on operating and material conditions. However, proper carryback removal often takes more than one belt cleaner. That is why belt cleaning systems frequently consist of: 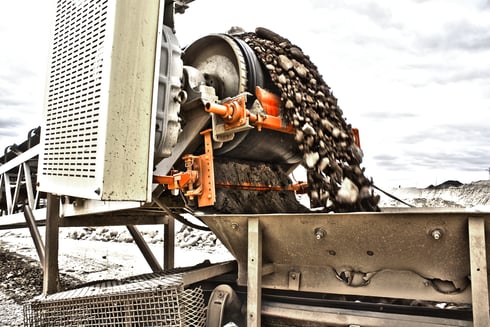 Now, let's get into all of the fun ways I can relate belt cleaning to the game. 🏀

Yes, people have their opinions on who the better player was but it took more than just one player to win games. It takes more than just a belt cleaner to efficiently remove carryback. It takes a properly selected, installed, and maintained belt cleaning system (Teamwork is the Dreamwork!) to stand up to the job. 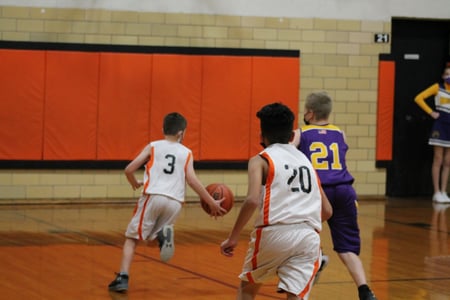 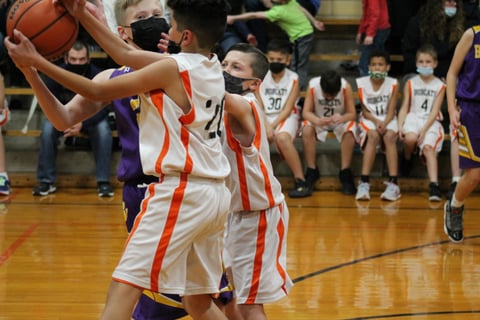 Being aggressive wins games ("Be Aggressive, B- E Aggressive, B - E - AGG - RESS- IVE!" I might pay attention to the cheerleaders just as much as the game. 📣).

Like a referee calling fouls, regulatory agencies can do somewhat of the same. They can hand over some steep fines for violations, shut down an operation for investigation, etc. Fouls can range from minor (unintentional) to major (intentional) and can even get as bad as a technical foul. 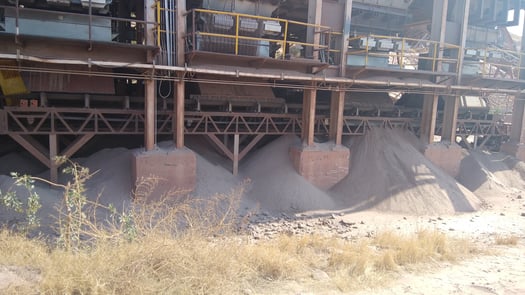 Regulatory agencies take housekeeping and safety seriously. A lack of belt cleaning will result in piles of fugitive material underneath the conveyor, requiring manual cleanup. Crews performing cleanup are put in close proximity to the belt, moving parts, and pinch points - all safety hazards to those working around conveyors. Just like a technical foul over a regular foul, repeat offenses, severe injury, or death will result in significant consequences. And in the tragic event of death, that is an invaluable loss.

Subbing in refreshed players for exhausted players is necessary, similar to replacing worn-out belt cleaner blades that are no longer able to do the job. Belt cleaner blades are wear parts and need to be replaced when damaged/worn out. Blade life depends on the material and operating conditions so it is important to inspect belt cleaners to know when

Timeouts are a time to regain composure and strategize. Scheduled shutdowns are also a time to take care of that "to-do" list and maintain/enhance your operation. Make sure to fully plan for your shutdown so you can have all of the necessary materials on hand in order to make the most of your time. Just like the basketball managers have water bottles and sweat towels handy.

Just because you shoot the ball doesn't mean you will make it - you could miss entirely. Just like having a belt cleaner installed doesn't mean it will clean the belt if it isn't correctly specified, installed, and maintained. Our experts in the field often hear belt cleaners do not perform as expected. After inspection, the common finding is that the wrong belt cleaner is in operation or it has not been properly installed/maintained. Make sure to line up that shot before releasing the ball!

The silence, the pressure, the preparation, the focus, the boxing out an opponent in hopes of rebounding the ball. Like rebounding the ball, you need to box out carryback in order to rebound material. Lost material - or material stuck to the belt - is lost profit. There is no need to accept the loss of material and the mess it creates. Focus on solving the problem instead. Keep in mind, there are no "free throws" for offenses in material handling. 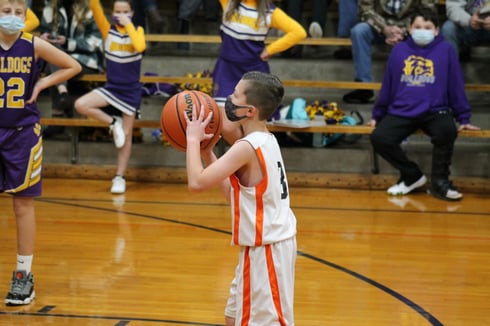 According to Michael Jordan or Wayne Gretzky (not exactly sure which one - maybe even Michael Scott☺️), "you miss 100% of the shots you don't take." You also miss 100% of the carryback and unclaimed material/profit if you don't clean the belt and return that material to the stream.

to be successful, Michael Jordan learned from his short-lived stint in the White Sox organization that he was better suited for the NBA over the MLB. ⚾ Speaking of baseball, check out my blog post: