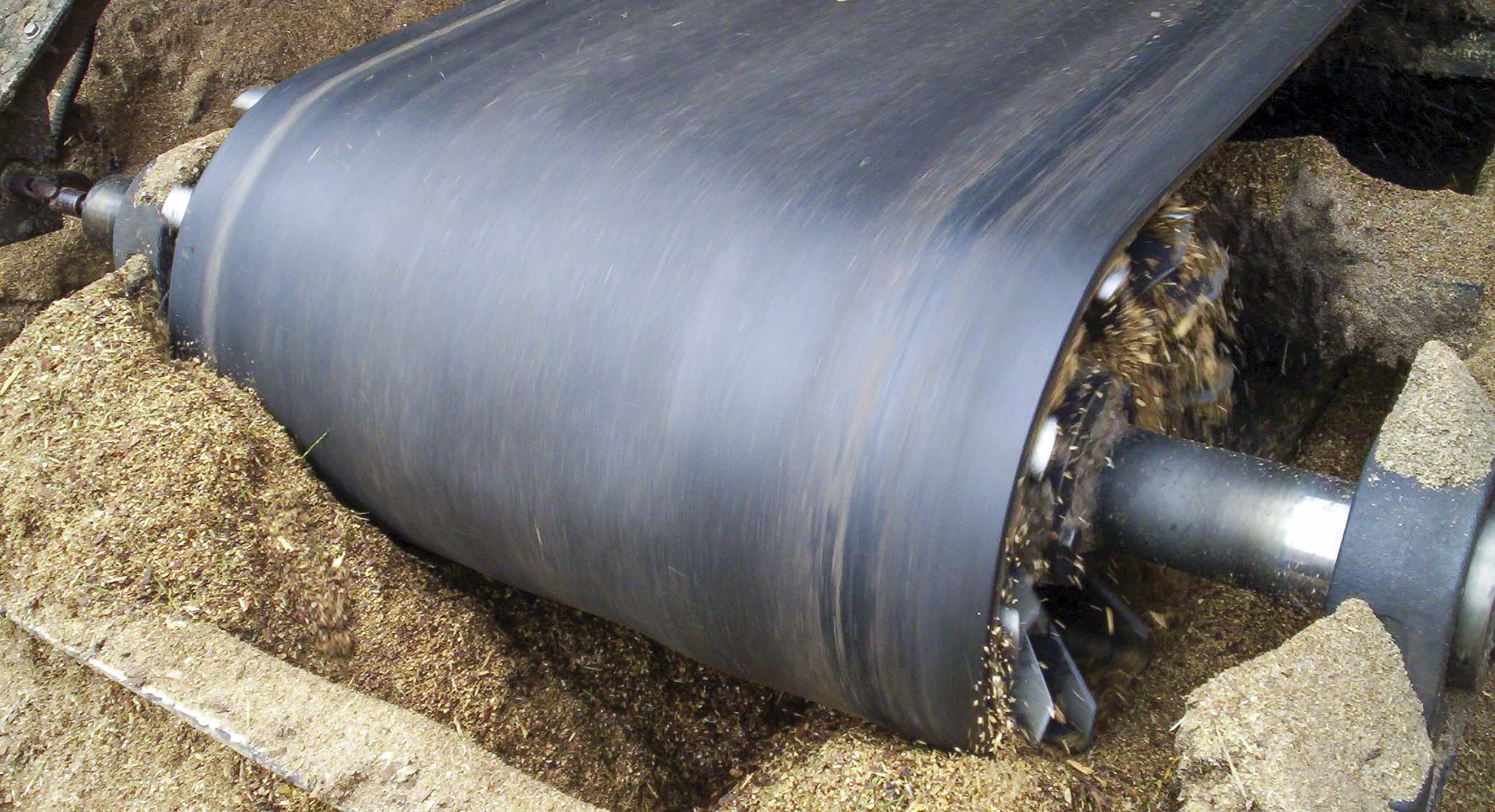 I was disappointed the other day when I received a fatalgram from MSHA. A miner can visit MSHA’s website and sign up for Fatality Reports, commonly referred to as fatalgrams. For many years, I have received notifications of fatal injuries in the mining industry. It may seem a bit morbid to some, but it helps keep mining safety at the forefront of my thoughts, discussions, and presentations and webinars I instruct. 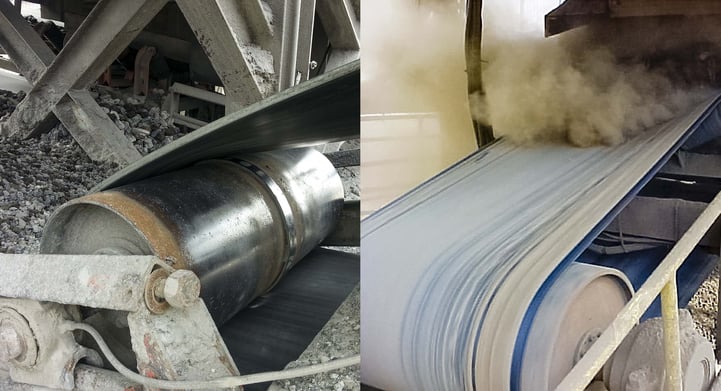 On February 8th of this year, a miner was fatally injured when he became entangled in a fluted (winged) tail pulley while attempting to shovel under an adjacent fluted tail pulley. This young man was cleaning, assuming with a shovel, around a conveyor that was spilling material. Somehow, he was caught in the pinch point of a nearby conveyor that was presumably running. How tragic and preventable.

Research we conducted for our publication,

, shows that 24% of fatal conveyor injuries happen at the tail pulley. So, no doubt the pinch points at a tail pulley are the most dangerous of all other pinch points created by rolling components (8% carrying idlers, 8% take-up pulleys, 11% head pulleys, and 19% return rollers). We also found that almost 40% of fatalities happen when workers are cleaning around conveyors. 25% of fatalities occur while workers are performing maintenance, and the remaining 35% of fatalities were due to riding on conveyor belts, tracking belts, inspecting belts, or unknown events. 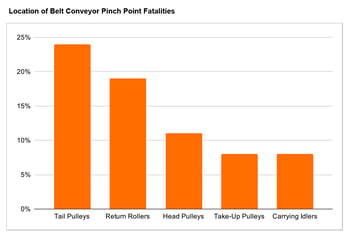 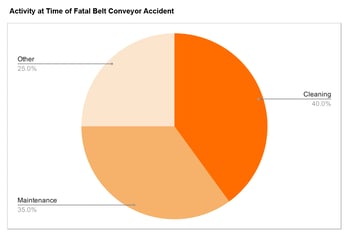 Any safety organization, publication, or professional would probably agree that the most effective way to prevent injury is to eliminate the hazard. So, what was the hazard on February 8th? 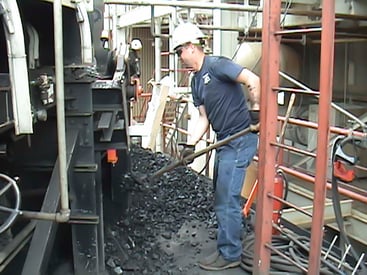 Some might say it was that the belt causing the injury wasn't locked out. I agree, but keep in mind the most effective way to reduce risk is to eliminate the hazard. It never fails, every single time I hear of a serious injury from belt conveyors, the worker was cleaning up spilled material. What happened in Feburary reinforces my claim. The best way to protect workers from hazards of conveyors is to reduce spillage, carryback, and dust.

Spillage and dust, primarily found at transfer points, (remember: 24% of conveyor fatalities) can be reduced or in some cases - completely eliminated. There are many advantages to controlling dust and spillage but what better advantage is there than protecting workers. The argument for not executing the techniques for controlling dust and spillage often seem to be cost. But when comparing to the cost of an accident or fatality, the cost of the solution is minimal. 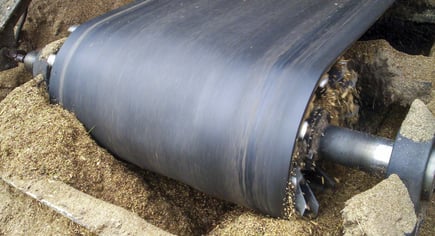 Let’s work hard to not read another fatalgram or hear another story of a worker being killed or injured while cleaning around a conveyor belt.