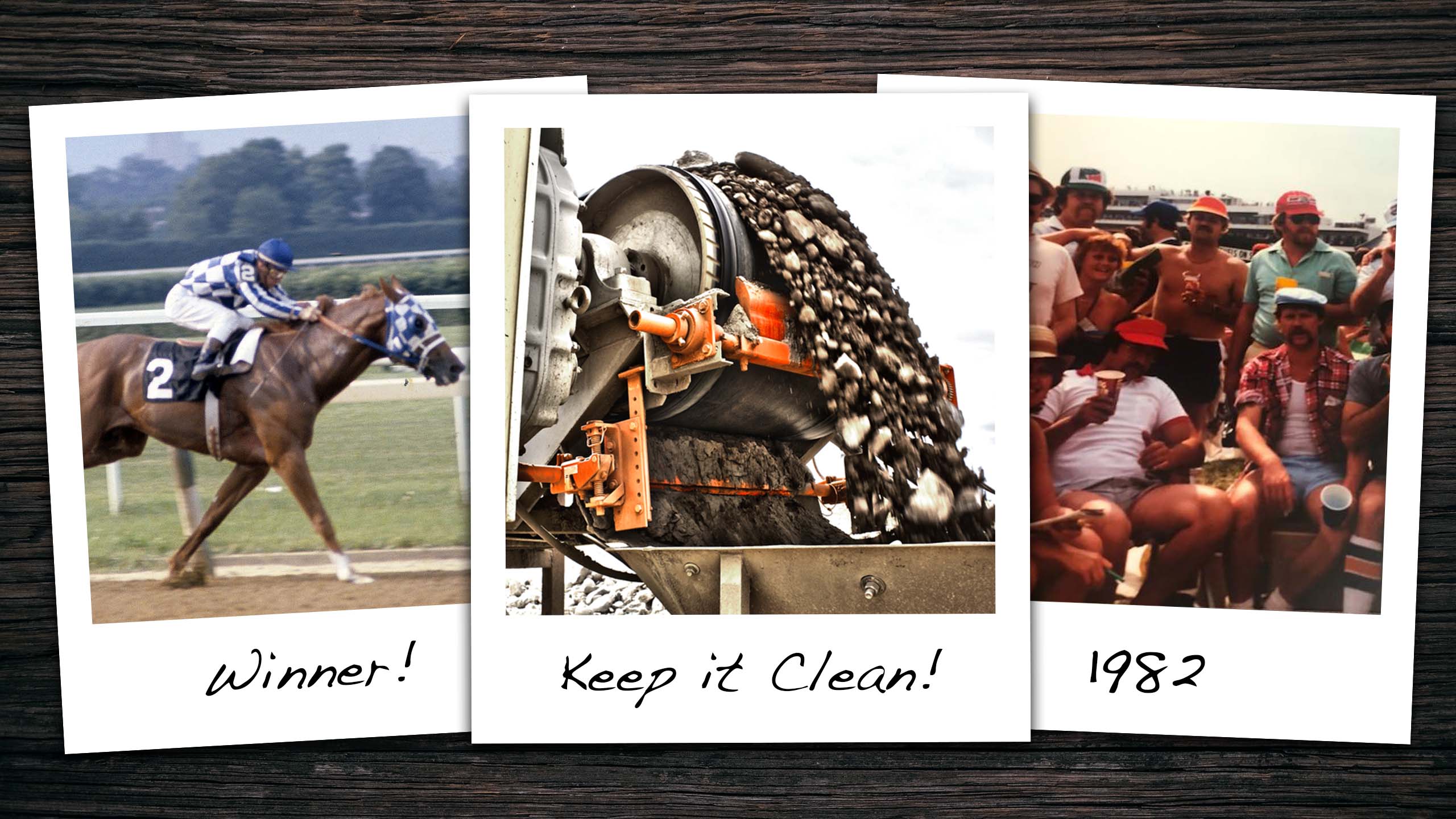 The Race Is On...Keep It Clean & Stay In Your Lane!

This weekend, 20 horses will get the chance of a lifetime as they will be a part of "the most exciting two minutes in sports," the Kentucky Derby - commonly referred to as "the Run for the Roses." 🏇

The Derby is somewhat of a family tradition (my dad's side of the family has roots in Kentucky and made it a habit to attend) so it has been on my mind this week and inspired some of these derby & material handling analogies. For your entertainment, I have included some "blast from the past" photos of my fam at the Derby! 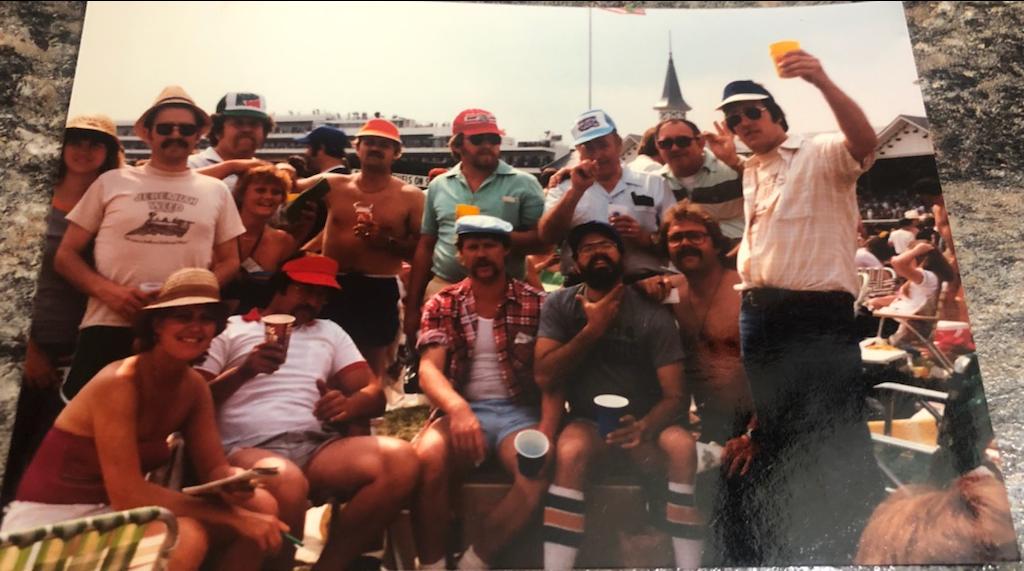 Check out that powder blue hat on my Dad and those socks on my cousin. My mom is to the left...next to my shirtless uncle & in front of the guy with the Mt. Dew hat who seems to be resting his hand on her head. 😂 Circa 1982.

The Kentucky Derby is the first jewel of the Triple Crown, a series of races that includes the Preakness Stakes two weeks later in Baltimore and concludes with the Belmont Stakes three weeks after that in New York.

My cousin (his parents, grandpa, and uncles are in the pic above) also works at Martin Engineering where he helps customers order the conveyor accessories they need to make their material handling operation clean, safe, and productive. We had a good laugh at the expense of these photos! While chatting, I told him how when I think of the triple crown, I think about belt cleaning systems with three belt cleaners. He immediately agreed with my analogy and explained how he orders a lot of primary and secondary belt cleaners but that tertiary cleaners don't always make the cut. 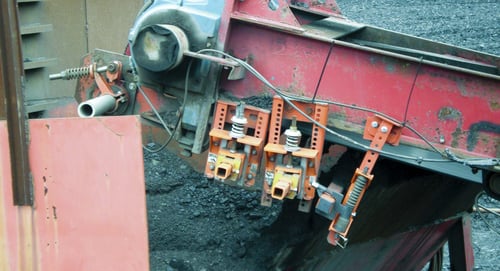 You don't see them very often...triple crown winners (only 13 horses have achieved this difficult accomplishment since 1919) and belt cleaning systems consisting of

cleaners. Without missing a beat, he supported my claim by using his dad's catchphrase: "it doesn't get any better than that!" And it doesn't - I would bet on that. 💰 You achieve superior belt cleaning with more than one belt cleaner. Just like horses, their owners, and the jockeys strive for the superior, elite title of Triple Crown Winner. 👑 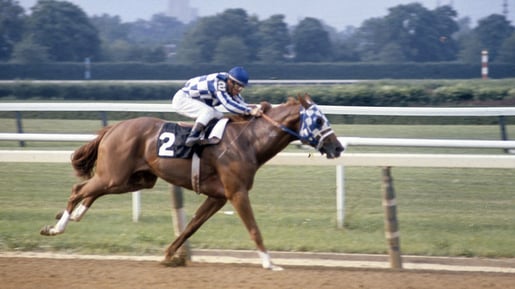 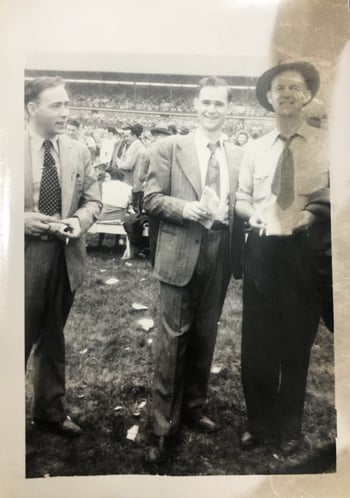 My dad's uncle, dad, and uncle circa 1950. The attire sure used to be different!

One common and very disappointing reason for race disqualification is lane drifting. If a horse drifts in and out of its lane in a manner that interferes with other horses, it is cause for disqualification. All of that training goes out the window in an instant. Very similar to when a conveyor belt wanders off course, leading to a series of negative effects. 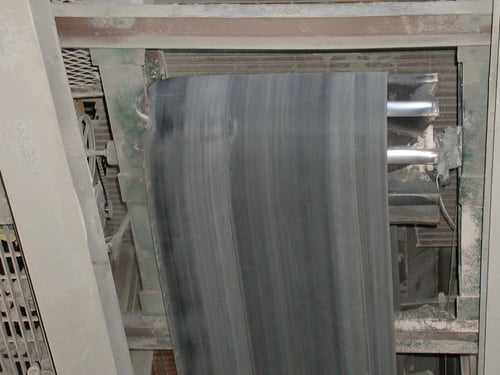 Side Effects of Belt Mistracking:

In an attempt to prevent lane wander and keep horses focused on the task of racing, blinders are placed on the sides of their eyes, reducing their field of vision. Similar to how

are installed on conveyors to keep belts from wandering.

And just as jockeys track and steer the horse, belt-tracking devices keep the belt in line by providing automatic, precise, and continuous adjustments.

If you experience any of these less-than-ideal issues in your operation, don't panic. They are common occurrences when running conveyor belts...they are also easily resolved. Get back in the saddle and take control of your conveyor belt's productivity.

Now, if you will excuse me, I am going to get my big floppy hat, make myself a Mint Julep (just kidding, I have never tried it), and watch Secretariat.