A cement plant in Texas wasn't feeling very festive. Poor operating conditions were taking a toll on morale, efficiency, and safety. Bah humbug!  I wanted to share this story with you as those running conveyors might be able to relate.

Handling around 336,000 tons of limestone, the plant was experiencing major problems with flurries of dust and drifts of material spillage on their crusher discharge belt coming from the quarry. This required weekly (at a minimum) clean-up with a bobcat. It was also causing belt support idlers to become engulfed in material, causing premature failure and belt wear due to idlers freezing up. The plant estimated this problem was costing $5,000 per month in labor and equipment costs. Who has that extra money lying around, especially at Christmas time?!

The Martin crew (fondly referred to as elves from this point forward) removed the old system and discovered the chute walls were not straight and that pieces of metal and wear liner had been scabbed in over the years, creating a "wave" when you looked down the conveyor. After cutting out all of the scabbed metal work and welding in new pieces of chute wall, the elves installed internal chute wall supports. Once it was straightened out, the elves added metal to the chute walls to fill the gap between the chute wall and belt face.

was then installed to prevent material from spilling out of the conveyor. Santa recommended the elves install a

to protect the tail pulley. Three sets of

have also been added to better support the belt through the load zone. 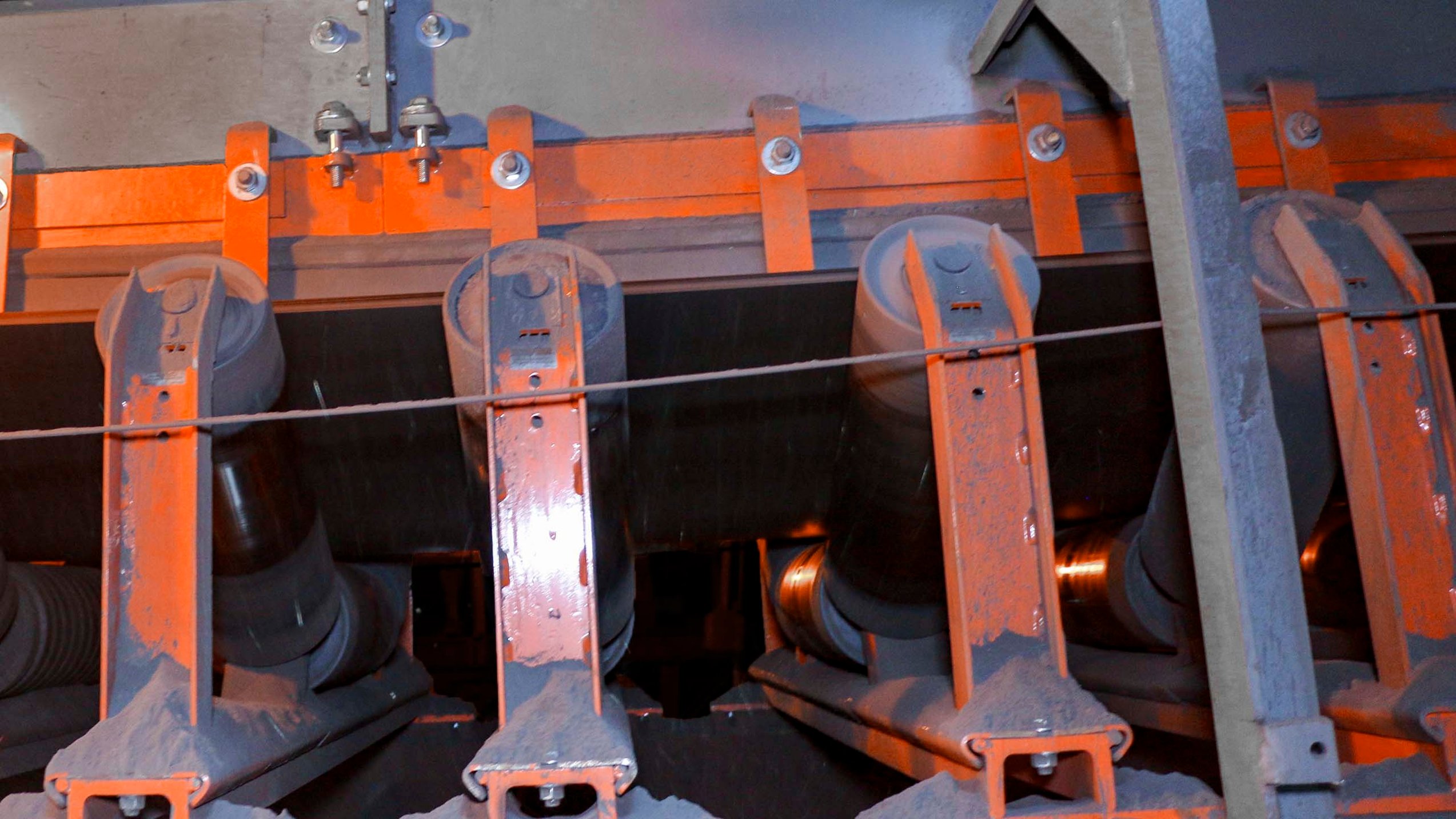 Positive results were immediately noticed. Snow-like dust was not blowing out of the apron seal and no spillage was in sight. Martin elves have made several visits back to the plant, receiving nothing but good reports (no naughty list here). All equipment is still performing just as it was when installed. The plant has commented that they would like to make the same upgrades to several other conveyors throughout the operation. A New Year's resolution maybe!